What Happens When Animals Are Introduced To New Environments?

Luis Prada answered
Through evolution, plants and animals have learned to better adapt to their surrounding ecosystems. Eventually, human hubris intervenes as we attempt to shift what we consider the best parts of various ecosystems in to vastly different ones. Sometimes the results work out well. For example, the sweet and delicious yellow bananas we all eat would not exist if it weren’t for human tampering. But sometimes, shifting an animal in to a new environment for the betterment of human kind doesn’t always work out very well… 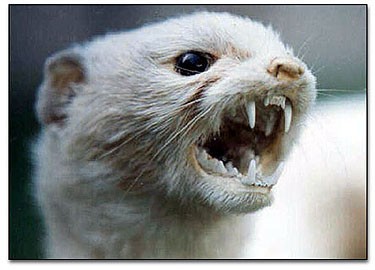 For millions of years New Zealand had a relatively small number of species. In fact, for nearly 80 million years New Zealand had only 4 types of mammal and they were all just different species of bat. By the time the 1800s rolled around, the Europeans started coming in with various livestock such as goats, sheep and pigs – all of which made little impact on the overall balance of life in New Zealand…until these same people stated bringing in the rabbits, opossums and the stoats.  The rabbits and opossums were brought over for the purpose of game hunting. After all, why bother even living on a massive expanse of land if there’s nothing to shoot for fun, right? The problem with the rabbits was that they multiply like Gremlins (or, like rabbits, really). What started out as a fairly small number of rabbits at the start of the century exploded in to millions of rabbits by the end of it. While these rabbits were profitable for those in the pelt selling business, they were awful for farmers as they and the opossums would eat the local flora and fauna usually reserved for grazing animals like sheep, and they caused massive amounts of damage to crops.  Then came the stoat. They were brought in by farmers in the hope that they would help control the ever growing rabbit and opossum populations. This backfired tremendously. Once the stoats made it to New Zealand they found it much easier to catch bats, native birds and insects – all of which were integral to the ecosystem. The stoat actually helped drive some animals to extinction.  Fast forward to today. The New Zealand government spends millions of dollars every year trying to rid the country of its terrible stoat problem as their populations have exploded and they continue to wreck havoc. To top it all off, the stoats never even came close to getting rid of the imported rabbits and opossums because, as of 2001, rabbits and opossums were number one and number two most troublesome pests in New Zealand. 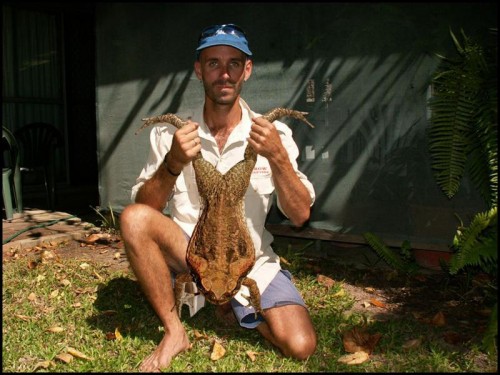 Australia is currently one of the world's largest raw sugar exporters, and has been for quite a while, what with their over 6,300 sugarcane growing farms. In 1935, Australian sugarcane growers were having some problems with a couple of particularly bothersome types of beetle that would destroy sugarcane crops. To combat this, farmers started to import cane toads from Central America. The idea was to have the very small numbers of cane toads – only 101 were brought over – eat as many of the bugs as possible. It seemed like a good idea…at the time.  Too bad nobody cared to educate themselves on how truly terrible cane toads are. First of all, they don’t climb. Cane toads live on the ground and eat only what is on their level. The beetles the farmers wanted the toads to eat were very higher up on the tops of the sugarcanes. The beetles they ate were the ones that fell off the sugarcanes, in other words, a relative few. With the cane toad experiment failing miserably, they had no other purpose, so farmers just let them be. After a while, the cane toad population of Australia grew larger and larger. What started as a mere 101 toads is now, today, over 200 million. What makes matters worse is cane toads eat just about anything they can fit in their mouths. From any kind of insect to other toads and frogs, cane toads, like the stoats mentioned above, were responsible to the extinction of a few species.  Today, cane toads are still a huge problem in Australia. Their poisonous sacks, located just below their eyes, make them nearly impossible for larger animals to eat so Australia has had to devise other ways to get rid of them. For example, Queensland is an area of Australia that’s home to many of its sugar cane fields. Recently, Queensland held a bit of a celebratory day called “Operation: Toad Day Out” where citizens both young and old collected as many cane toads as they possibly could. Participants then take their collection of toads to collection points where the toads are frozen or gassed to death, then liquefied. Why? Well, other than just getting rid of the toads, which is obviously a good thing, it turns out that liquefied cane toad makes for a great fertilizer. 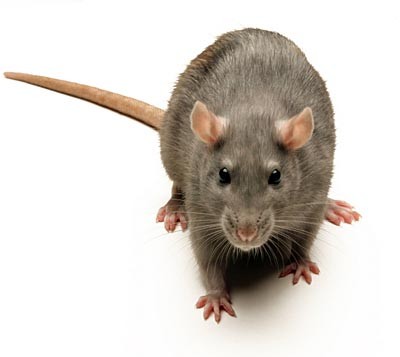 Way back in the 16th and 17th century, Europeans had a whole host of reasons for leaving their homes to start new lives in what would one day be known as the United States. Tyrannical rule, extraordinarily dirty living conditions, oh, and the plague and all other manner of terrifying epidemics made the decision to up and leave a fairly easy one. Sick of it all, large groups packed their things on to large ships and came over to the soon-to-be states like herds of cattle.  The problem was that they didn’t just import themselves and their belongings; they also brought along their rats. Hundreds of thousands of rats. In fact, most of the ships carried with them more rats than they did people. As the ships docked and the humans got off to start new lives, so did the rats. Rats can adapt to nearly any environment which meant that they spread to the farthest regions of the United States with little to no trouble.  As of 1999, it was estimated that there had to be about 1 billion rats in the U.S., and as far as the whole “really bad part” of it goes, on farms alone rats are the cause of an estimated $19 billion worth of damage every year. 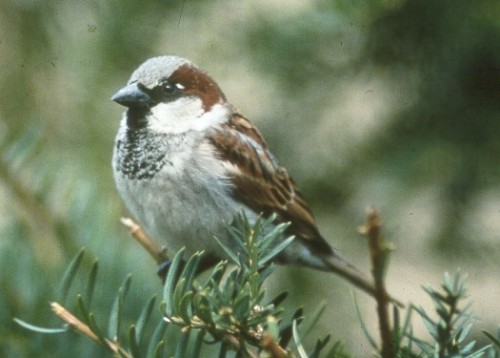 In 1850, New York was quickly shaping itself into the new the bustling city it is today. They just had a few minor Mother Nature related problems that needed to be taken care of -- one of which included cankers worms that were killing trees in some of the city’s most beautiful parks. Someone in New York had the bright idea of importing some English Sparrows to solve the problem. This, of course, brings up another problem that no one ever seems to think of when they do these animal transplants: What do you do with the animals once they’ve done their jobs?  When the Sparrows were introduced to their new home they immediately began doing just what everyone expected them to do. They gobbled up a huge portion of the canker worm population and everyone was happy that their parks’ trees were now looking as beautiful as ever. But, then, the sparrows started to like the taste of America’s native insects, so the English sparrows decided to extend their vacation by just a little bit longer. Then, they had lots of babies on this vacation. Once the babies came, the sparrows started to look for other American cities to live in. By 1875, the sparrows had made it as far as San Francisco, but not before they destroyed crops, kicked native birds out of their nests, and ate all the livestock feed they possibly could along the way.